Unless you’ve been living in a cave for the last few months, you would know who Greta Thunberg is. 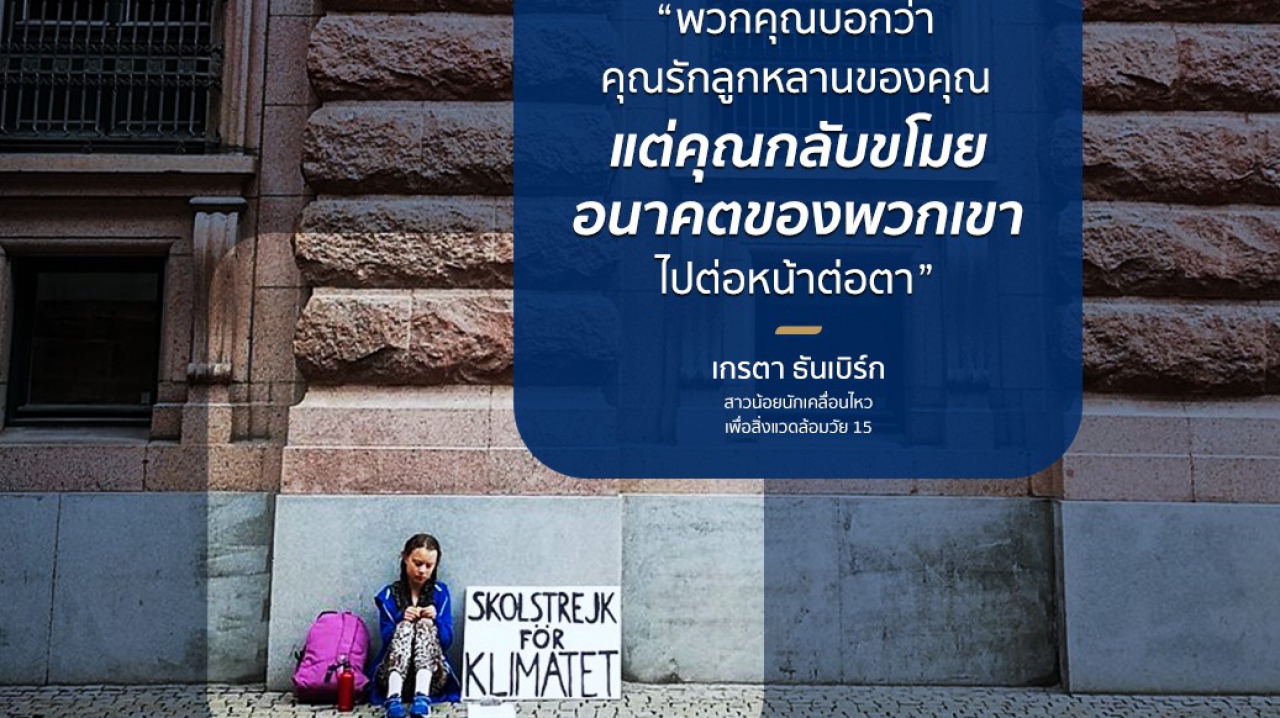 Greta’s a 16-year-old girl who stood up for the future of her generation and the world. Skipping school may not be something desirable of a little girl. But for Greta, she skipped school to save the world by demanding that the government implement control on greenhouse gas emissions. That was when she caught the world by storm.

Greta believed that as a child or a little person in society, we can be successful if we are determined to achieve our goals. She inspired many adults both environmentalists and scientists, and was recently nominated for the Nobel Peace Prize. In 2018, Time Magazine named her as one of the top 25 most influential people below the age of 20.

Many adults think that she should do what’s best for her at this moment, which is to focus on school and enjoying her youth, but she doesn’t think so.

“There are so many ways to solve environmental issues in our hands, but nobody is interested in taking action now. Taking action, that’s it. Not procrastinating until after graduation.”

The reason Greta is this determined may be partially because she was diagnosed by Asperger Syndrome, which is under the same umbrella diagnosis as autism. Children with Asperger are usually highly focused, which may be why she is so determined to resolve environmental problems in the world.

Because the future is in the next generation’s hands, she acts as a representative that is inspiring the new generation to mobilize and join hands in calling for positive change. While they may very well be children or just little people, in unity, they can create a great power for change.

We are all capable of making our lives better and this world better.
We might start with something simple, which is by “living responsibly”. 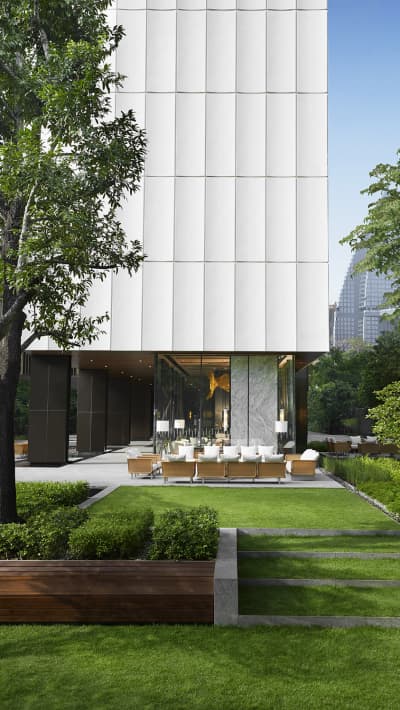 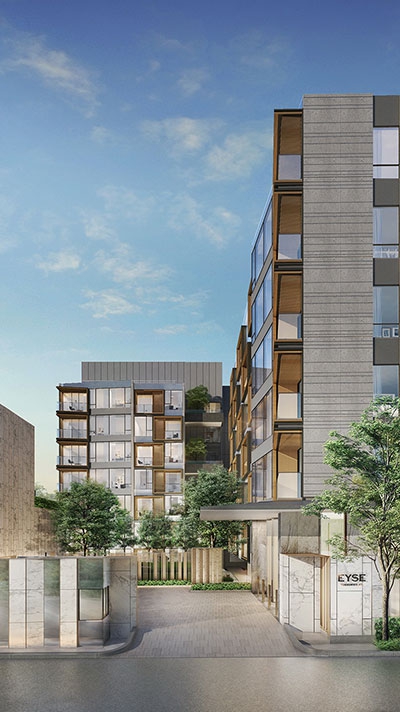 02 Dec 2019
All you need to know about the DHONI, the Maldives’s local cultural heritage