The End of Global Warming; The Emergence of Infectious Diseases

The founder of the most recent emerging infectious disease is the criminal named Global Warming. 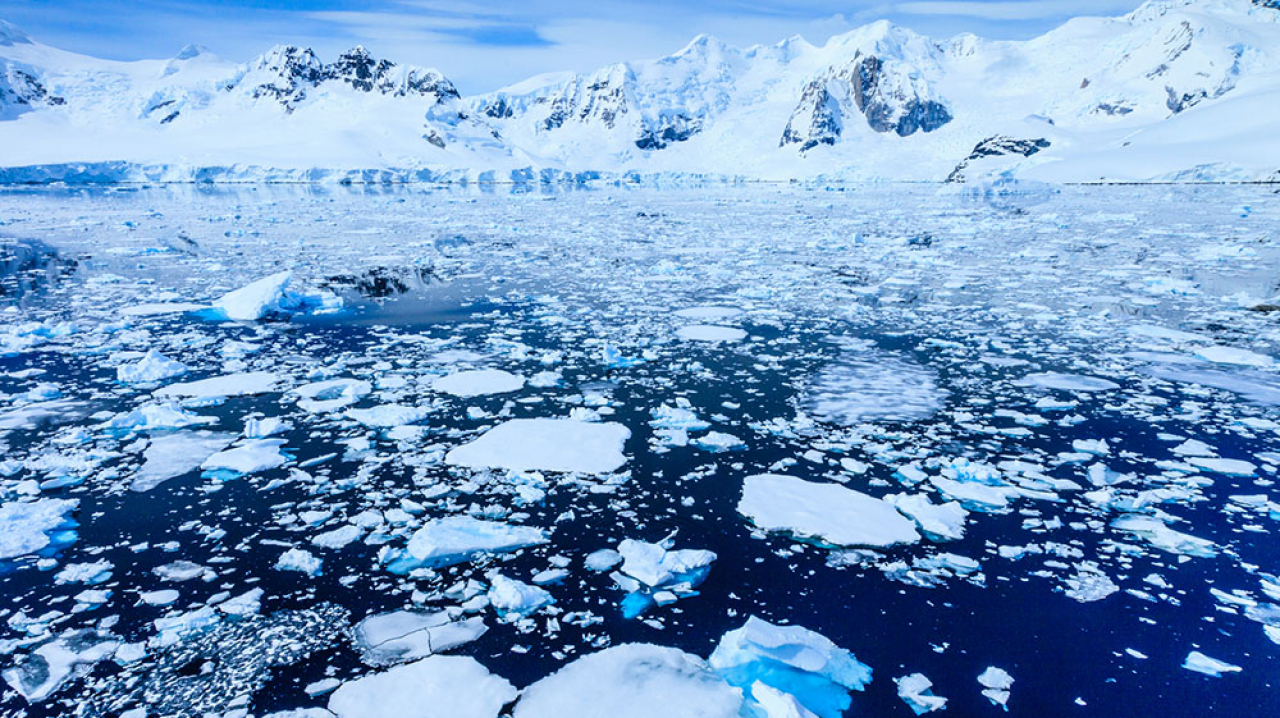 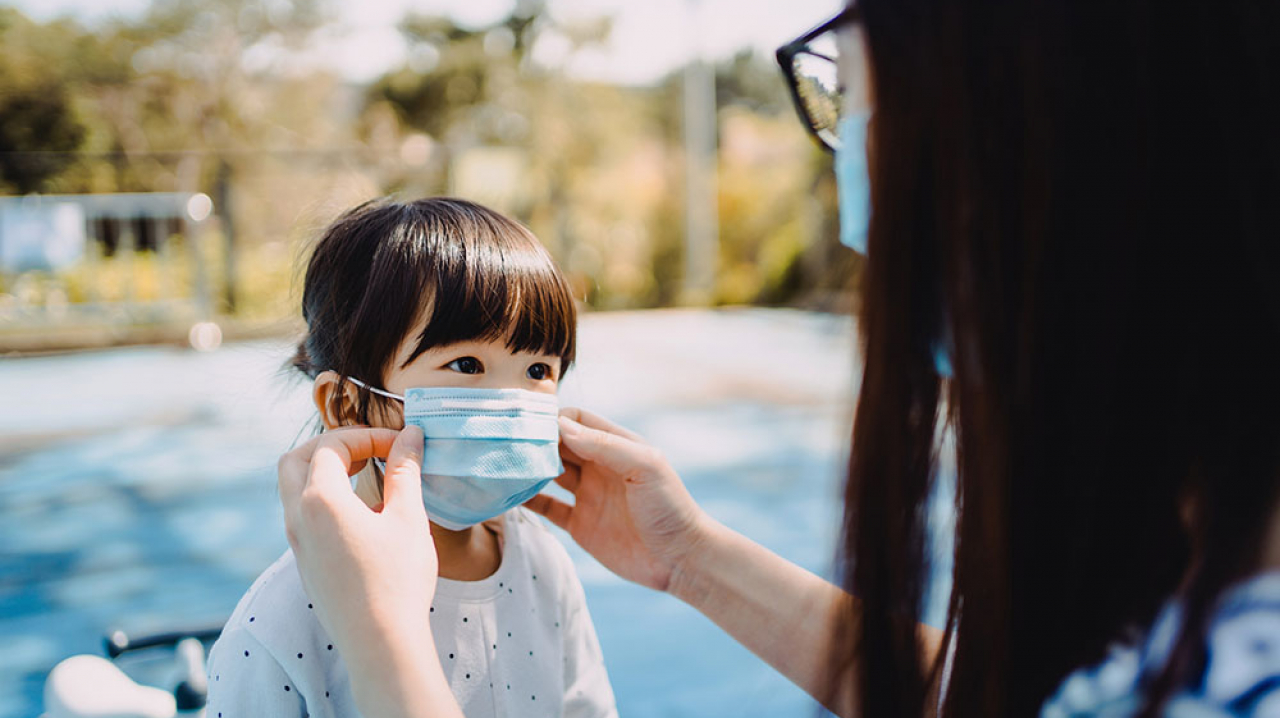 The founder of the most recent emerging infectious disease is the criminal named Global Warming.

As the average temperature of “Earth” rises, the emergence of new “Diseases” becomes more prevalent as well.

This is because whenever germs change environments, especially when Earth’s temperature fluctuates, or there is a change in habitat, or infection occurs across species, resulting in the emergence of “new diseases” unknown to anyone, with no immunity. In other words, “Global Warming” has awakened bacteria and viruses that have been dormant in the soil for thousands of years and they are spreading infection across the world population again.

For instance, in 2016 in the Arctic, a 12-year-old died of Anthrax, and another 20 people in the area were hospitalized with the same illness. Scientists guessed that the incident was caused by the heatwave that year which caused the permafrost to melt, exposing the remains of reindeer buried in the ice with Anthrax some 75 years ago, contaminating water and air. The scary thing about this germ is that it can create a spore to protect itself while remaining dormant in the ice. When the ice melted due to Global Warming, the bacteria reemerged.

Apart from Global Warming, humans also enabled the disease by improved transport systems and encroachment of the fishery industry and drilling for energy such as in Siberia. These actions have increased the odds of releasing such bacteria from the permafrost to the surface, water sources, and the food chain. If humans don’t change their behaviors to be more mindful of Earth, its temperature will continue to rise uncontrollably, do you think us ‘humans’ would be able to manage the impact of reemerging severe illnesses?

The criminal responsible for these infectious diseases may not be ‘Global Warming’ after all. In fact, ‘humans’ may actually be the main culprit and the true victims to face the consequences are our children. 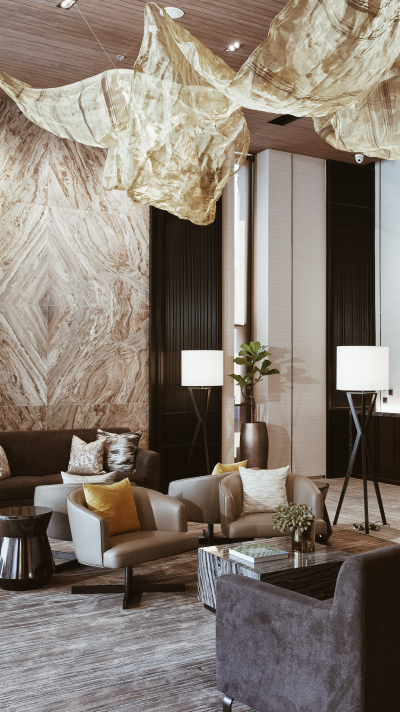 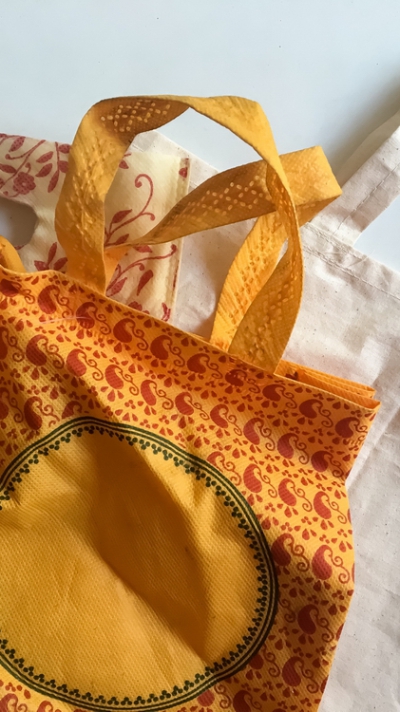 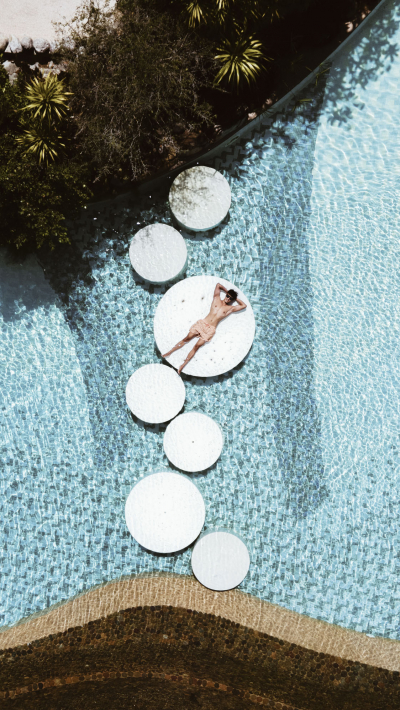