All you need to know about the DHONI, the Maldives’s local cultural heritage

The DHONI boat is a cultural heritage for local Maldivians. 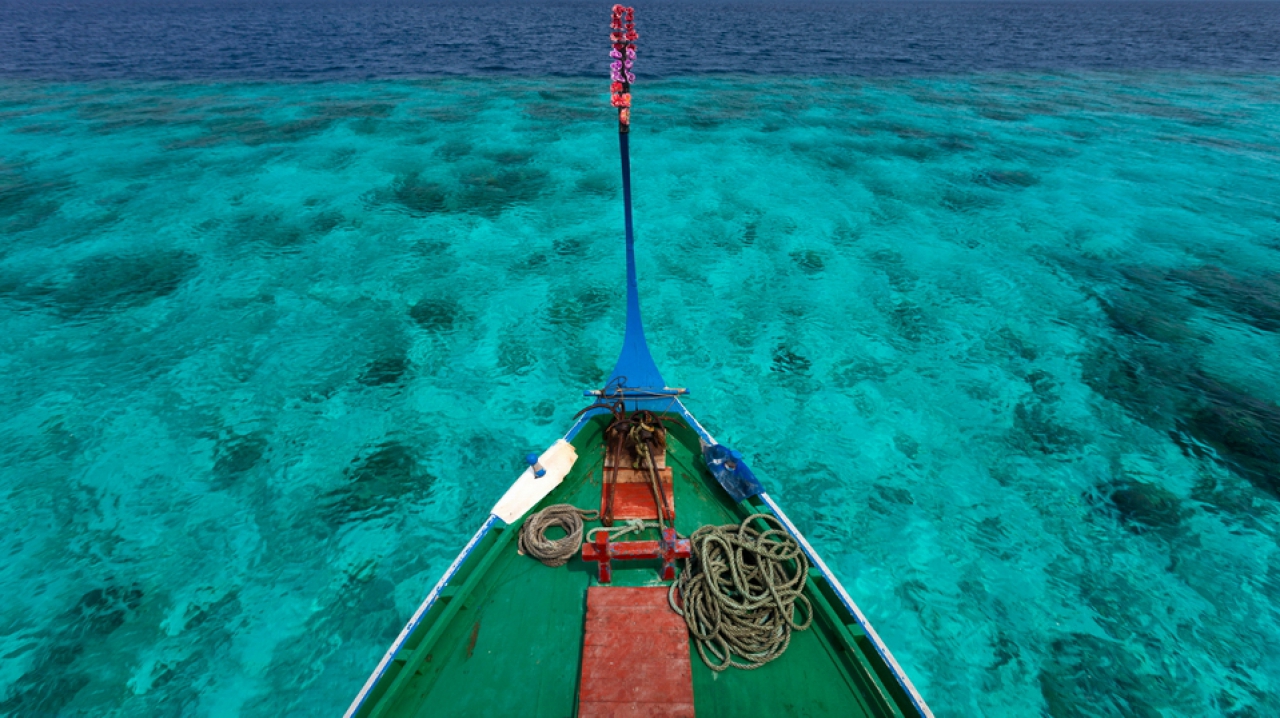 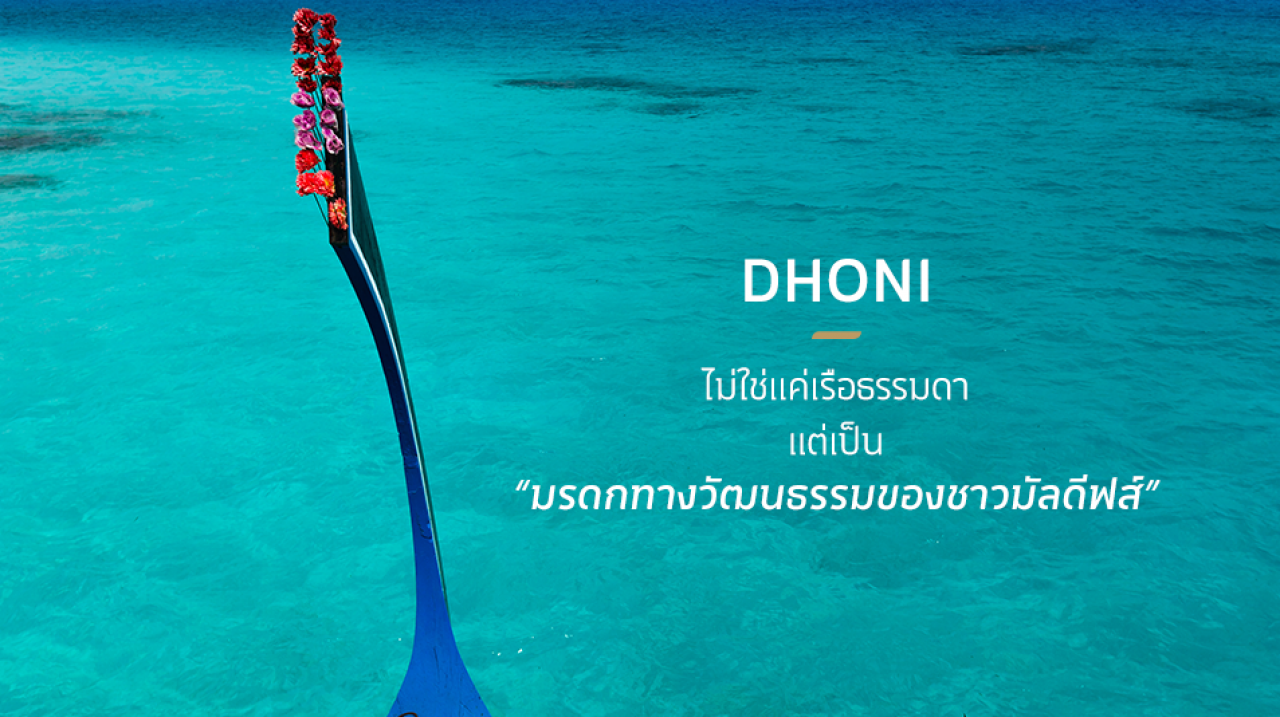 “Without tradition, Art is a flock of sheep without a shepherd. Without innovation, it is a corpse.”

This quote by Winston Churchill, the British hero, has become an important part of the British society and culture. It creates a beautiful connection between Tradition and Innovation, confirming that Tradition is like a civilization’s capital that can be developed and improved. However, if it is neglected, it will be forgotten.

When we talk about the Dhoni, it is another cultural story of local Maldivians residing on the islands.

“Dhoni” is a traditional boat well known to the Maldivians. In the past, they were used for fishing and transport between the islands. Over time, they have been developed into tourist attractions as a contemporary cultural heritage that the Maldivians can be proud of.

As Winston said, if the people’s local way of living in local communities is not passed on through generations along with innovations, it will become like a pile of dead bodies, so to speak.

However, the “Dhoni” isn’t the case, because it is treated as cultural heritage and an important cultural gem for the Maldivians even today. 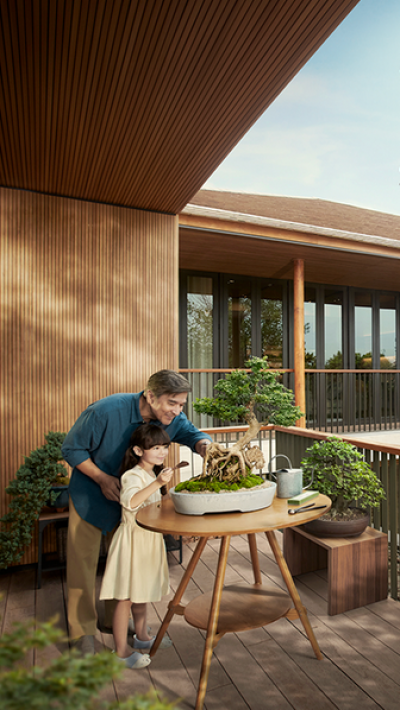 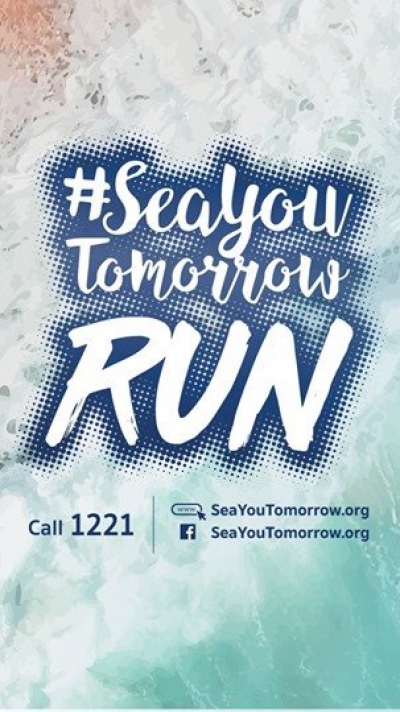 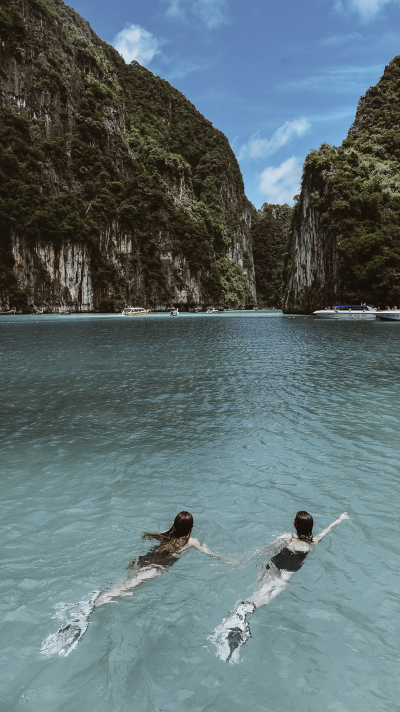