#SeaYouTomorrowRun Run for the Sea’s Future

Plastic waste has become a notorious demon in the news lately, and not only for humans. Our marine friends have been confronted with the same problems as it seems, viral news about a marine animal dying of unnatural causes continue to surface day in and day out. Many of them were found with plastic scraps in their abdomen. 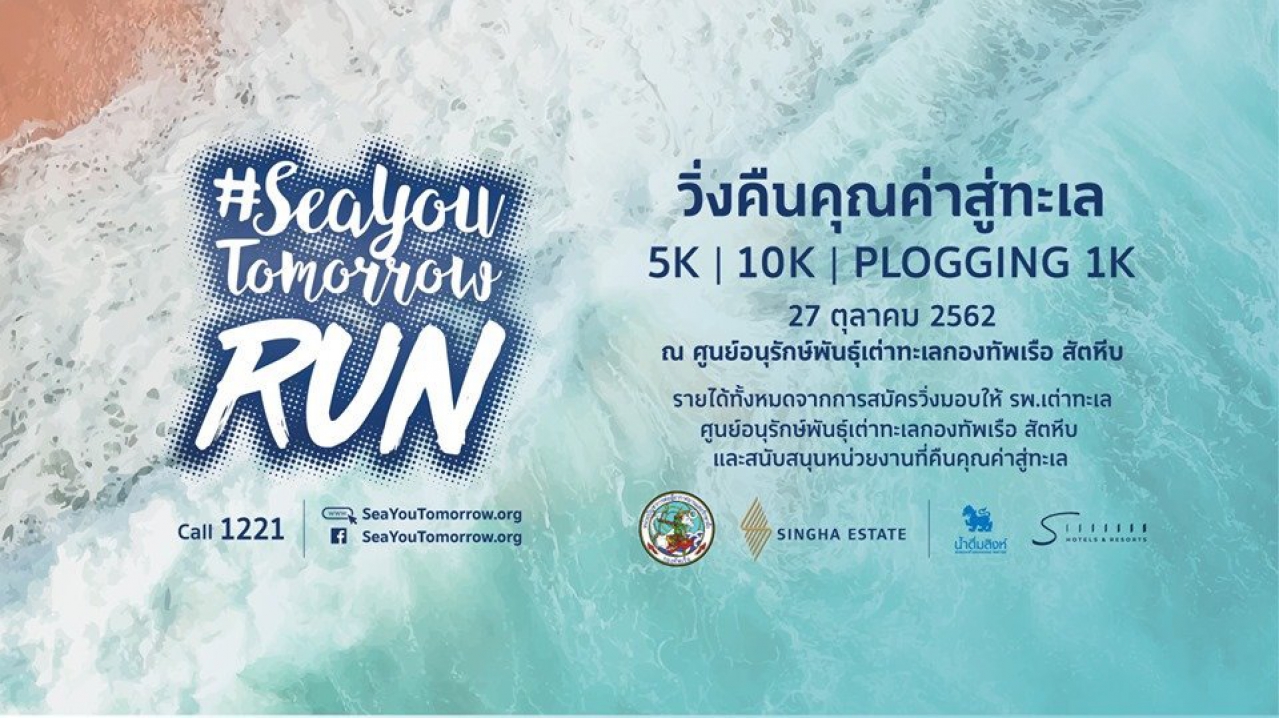 Many research studies have reported on the epidemic of plastic waste in the sea. For instance, the May 2019 Edition of Scientific Reports estimated that 414 million pieces of waste weighing 238 tons are located on Cocos islands, which are only 1,300 miles from Australia.

Think about it. Even the most remote locations of the world are no exception to human waste.

The New Plastics Economy: Rethinking the Future of Plastics of the World Economic Forum in 2016 stated that by 2050 or 30 years from then, there would be more garbage than fish in the sea! Ocean Conservancy in 2017 indicated that Thailand is one of the top five countries with the most plastic waste dump in the sea, or about 60% of the world’s plastic waste.

It’s time for all of us to take action. We’ve seen many organizations initiate campaigns for reducing plastic waste from reducing plastic bag use to plastic recycling. Singha Estate is organizing an activity to invite your contributions to the future of the sea called #SeaYouTomorrowRun.

It’s a unique running event that invites you to run and pick up waste along the way. You’ll be able to learn about proper waste management by reducing plastic use and participating in the conservation of Thailand’s seas. All profits will be donated to the Sea Turtle Hospital of the Royal Thai Navy Sea Turtle Conservation Center to support their marine conservation efforts.

his running event is not just for your own health, but for the future of the sea!
(Reference: https://themomentum.co/plastic-garbage-in-the-sea_sea-you-tomorrow-advertorial/) 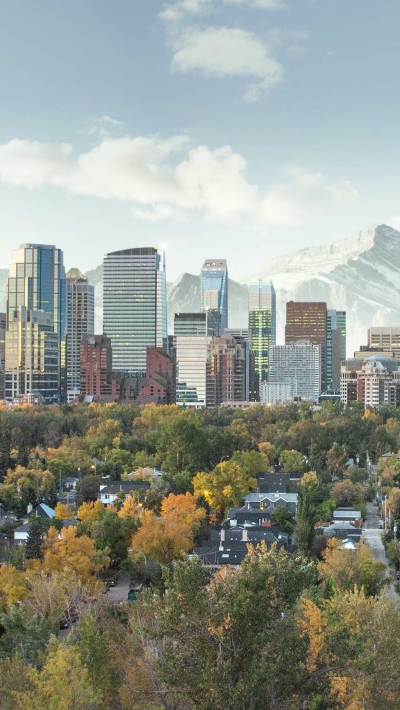 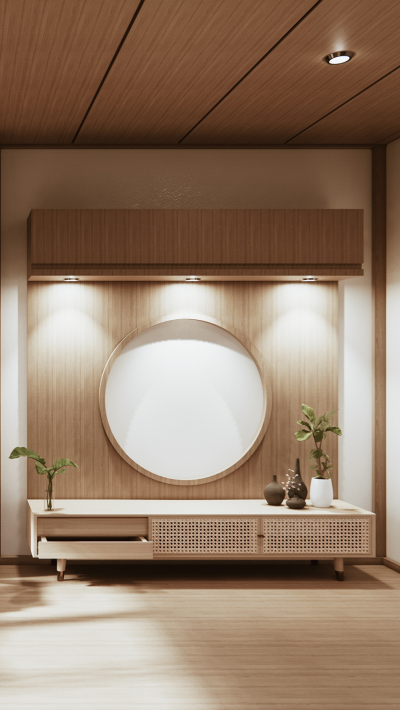 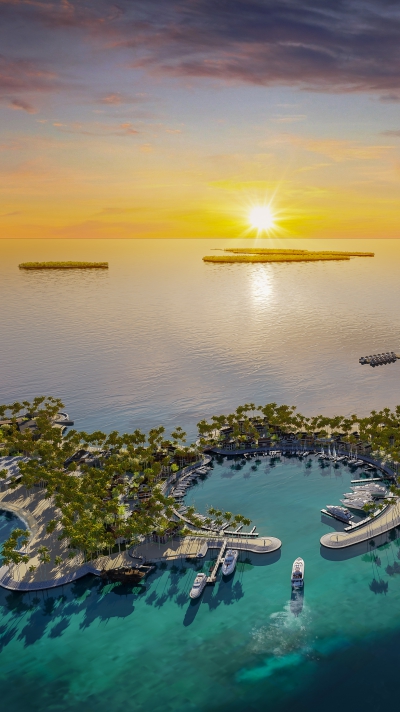