When a Lead Actor becomes a Leader to Change the World: “Leonardo DiCaprio”

“Climate change is real, it is happening right now. It is the most urgent threat facing our entire species, and we need to work collectively together and stop procrastinating.” 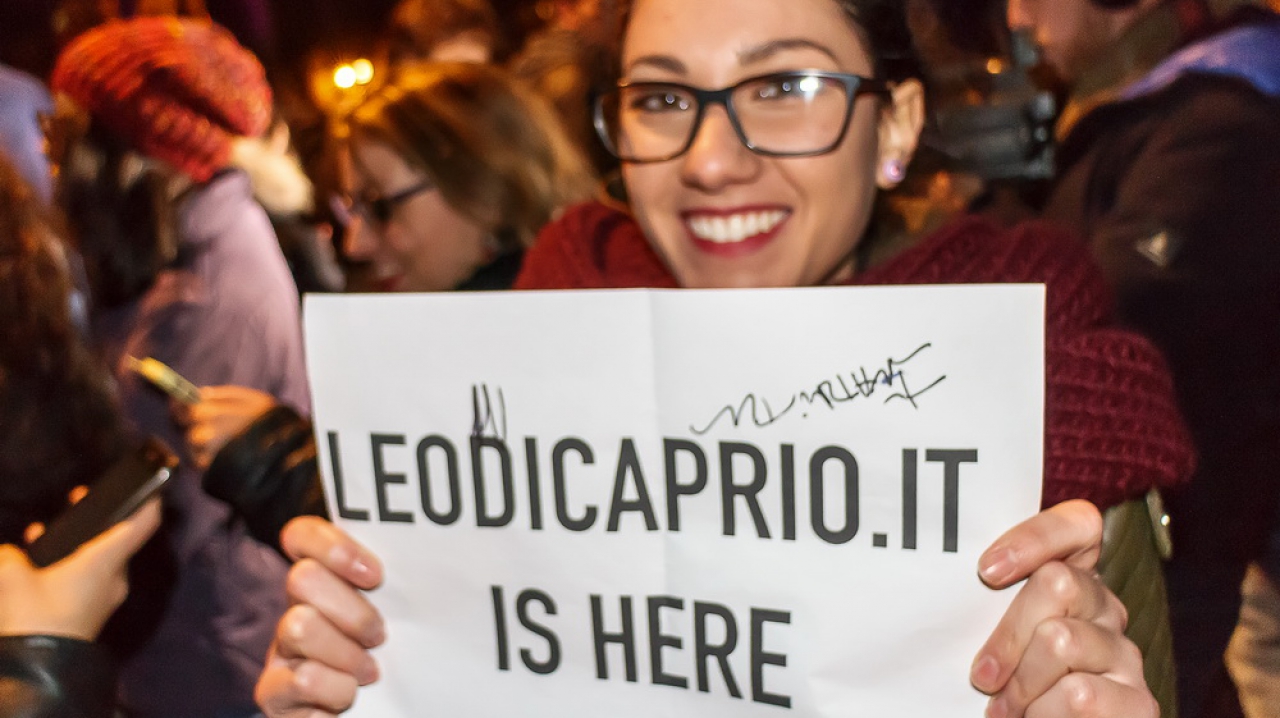 If we look back at how he got here, Leo’s interest in this endeavor began in 1998. He late established the Leonardo DiCaprio Foundation to campaign to protect the environment and had many opportunities to collaborate with major organizations around the world.

If I had to pick one of his achievements, I’d like to bring your attention to the most recent event that stunned the entire world, which was the Amazon forest fires. He was not only publicizing the issue, but he and his close friends also donated 5 million dollars or 150 million baht to the cause.

In Thailand, he posted on social media to thank officials of the Huai Kha Khaeng (HKK) Wildlife Sanctuary for looking after and supporting the conservation of tigers. He also shared about Marium, the baby dugong, who fell victim to plastic pollution.

As a member of the entertainment industry, Leonardo utilized his platform to promote the cause. From writing to directing his films, he made sure that his work in film incorporated his mission to save the environment. For instance, his film The 11th Hour highlighted the crisis of climate change, inviting many important people in various industries to speak on the subject in his documentary.

Because of all these stories, I’m certain that most people have gotten to know Leonardo much better in his role as a leading actor in films and a leader for change in this world. I’m confident that you and anybody else can also be a leader for change just like him by just doing little things, easy things, to make this world a better place. 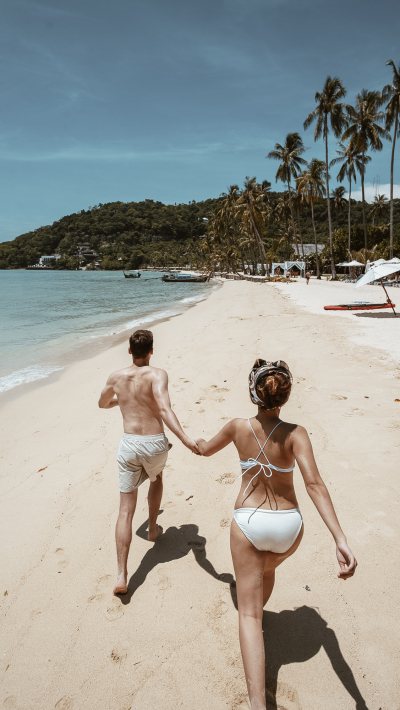 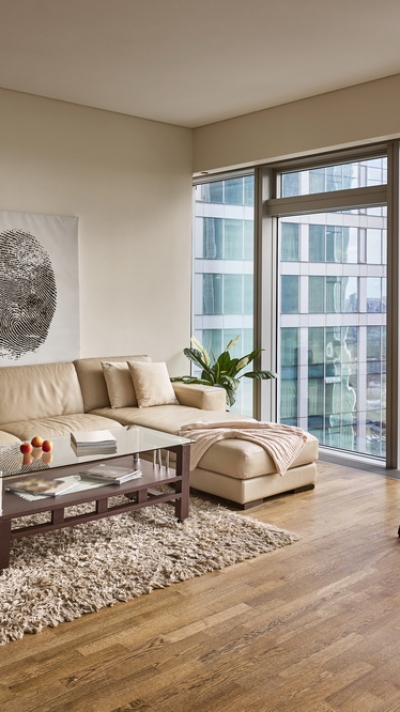 10 Sep 2019
Why are second-hand condos an interesting investment property? 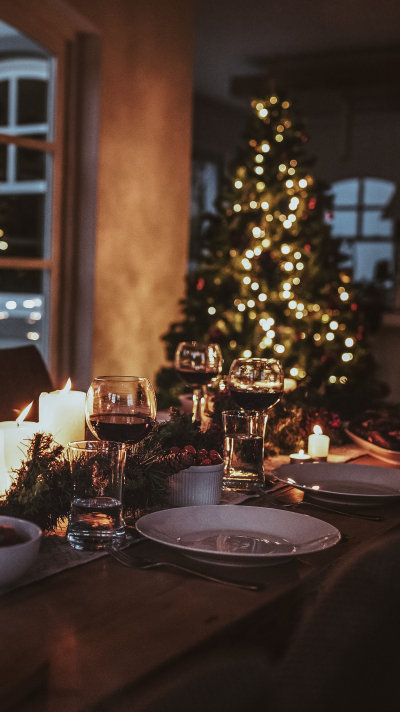