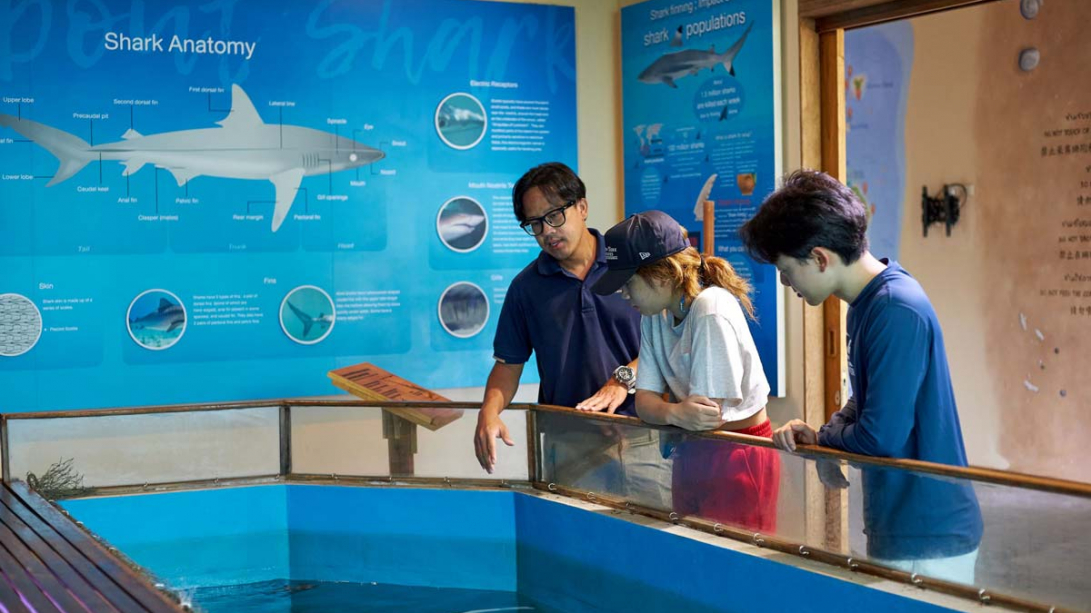 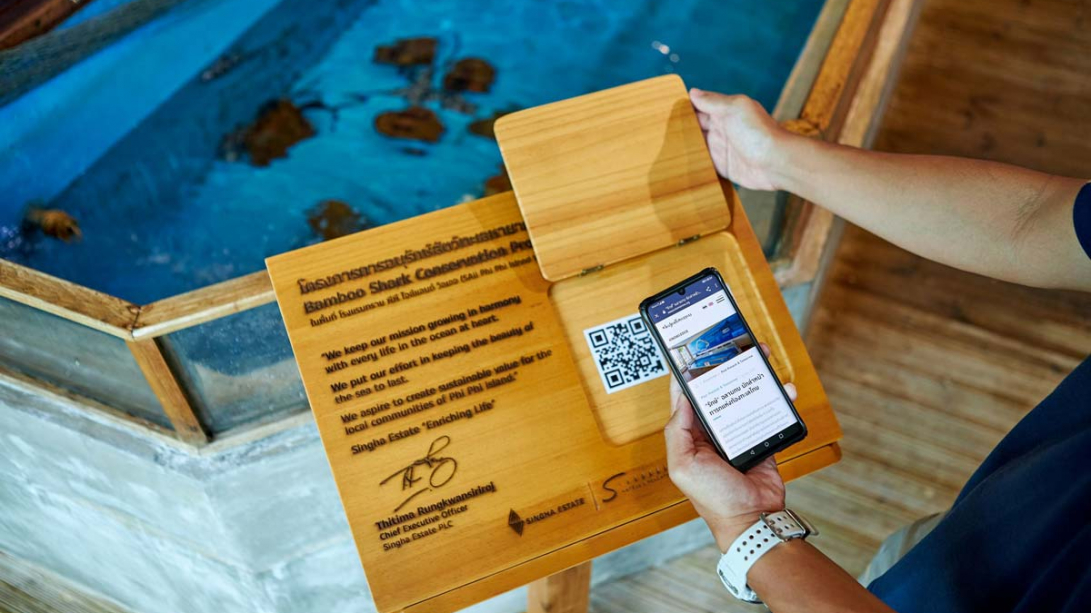 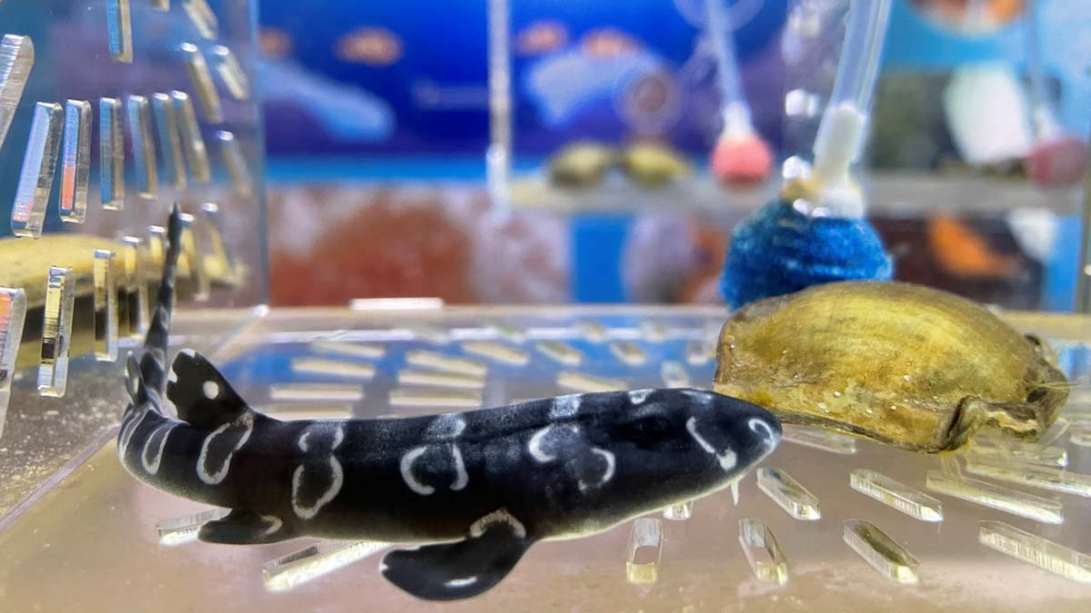 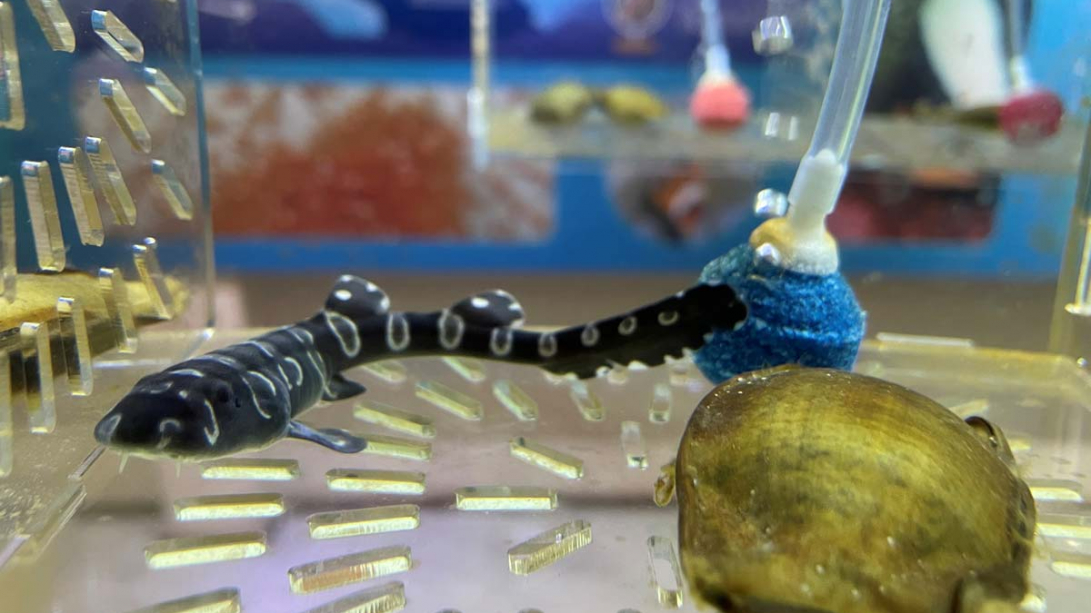 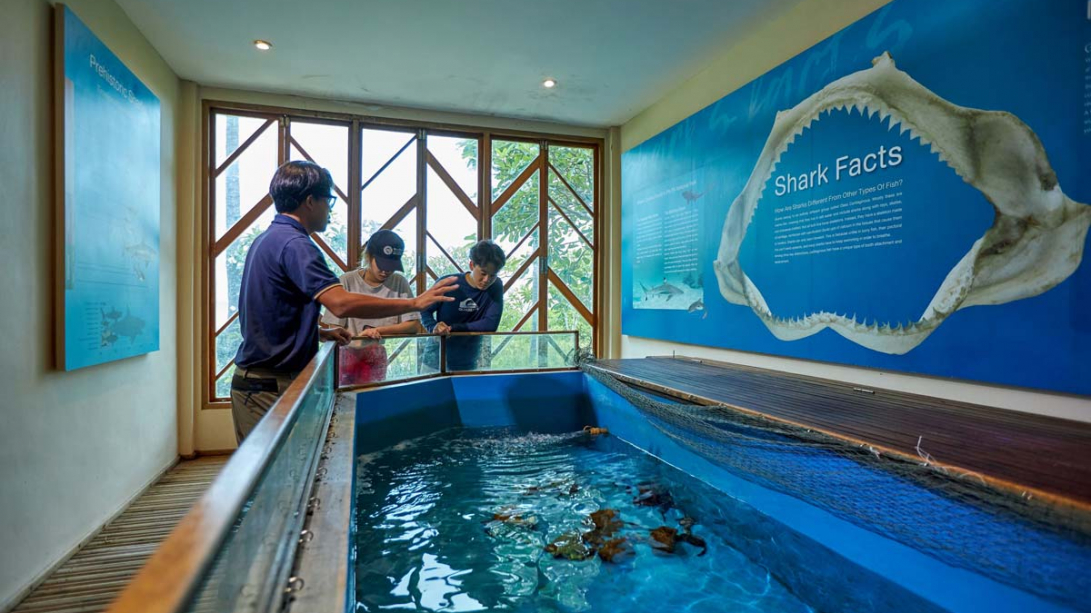 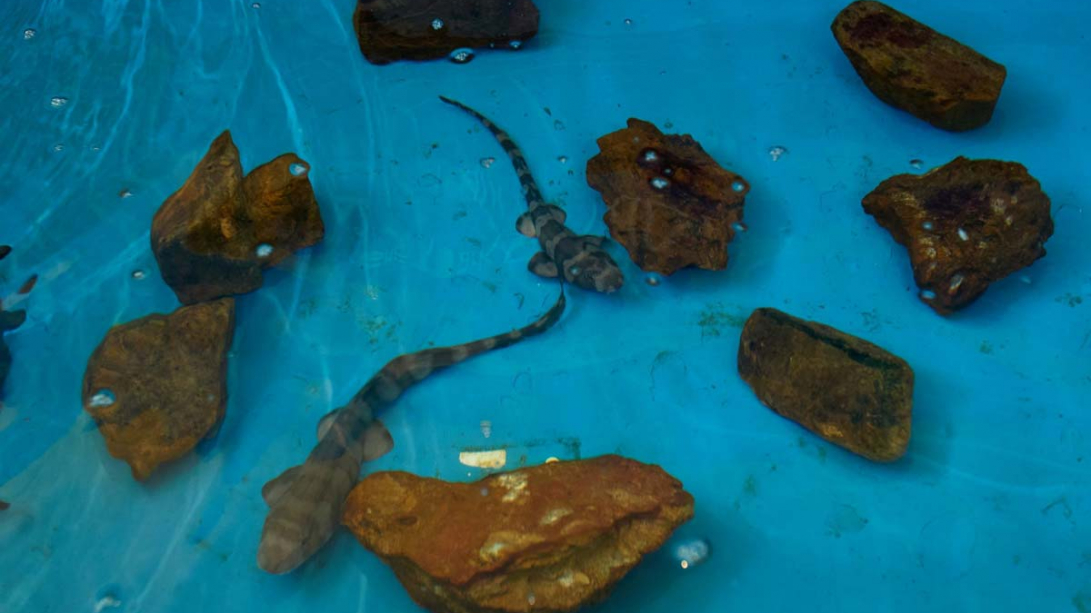 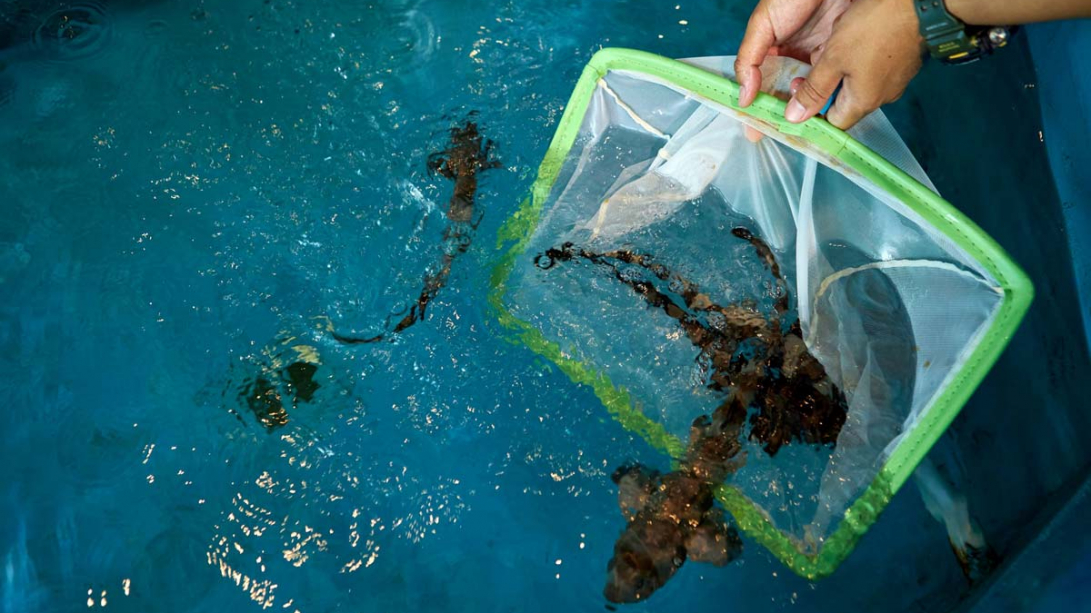 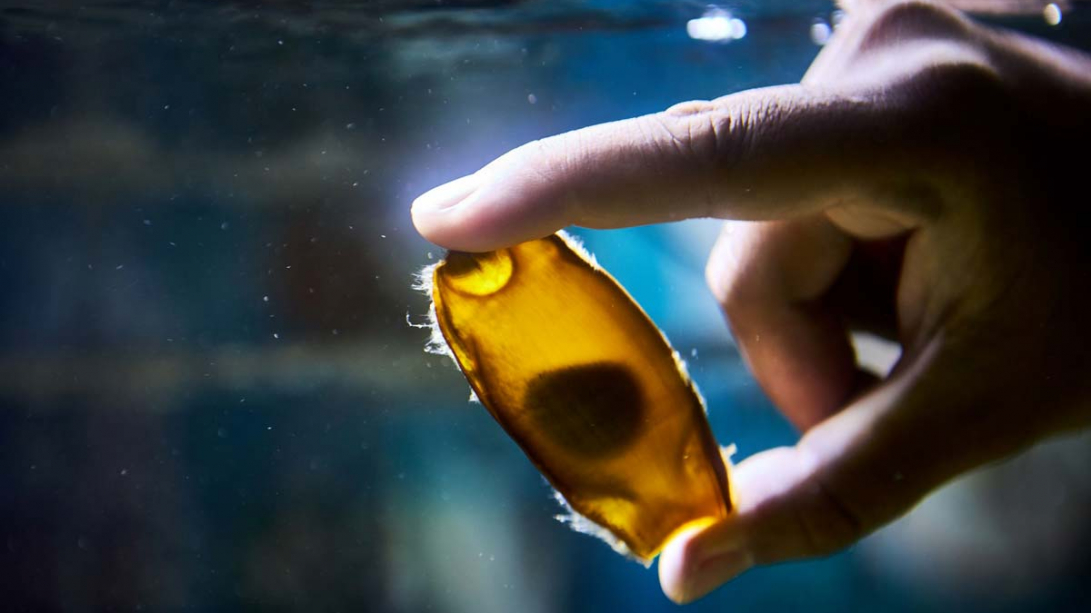 Singha Estate is one of the very first private companies to work with Phuket Marine Biological Center (PMBC) in undergoing a Bamboo shark conservation project, from eggs incubating and larval rearing, to releasing the juveniles back into their natural environment. The project will help conserve the species that nurture the health of ocean ecosystems in the long run.

Ms. Thitima Rungkwansiriroj, Chief Executive Officer, Singha Estate PLC, said “We are proud to have an opportunity to work with Phuket Marine Biological Center in this conservation project. Singha Estate have focused on supporting the United Nations’ Sustainable Development Goals (SDGs), especially the SDGs14: Life Below Water, which is about conserving the oceans, seas and marine resources for sustainable development.”

“Conservation of near-threatened species like Bamboo sharks is crucial as they play an important role in the marine ecosystem, while the current population of sharks in general faces crisis as it has dramatically declined by more than 20 times in recent years.” Ms. Thitima added.

Dr. Kongkiat Kittiwatanawong, Director of the Phuket Marine Biological Centre, revealed “Our center has trusted in the capability and expertise of Singha Estate in terms of marine life conservations considering the company’s experiences from the past projects. Besides, Singha Estate has employed many marine scientists and staffs at Marine Discovery Centre who have capabilities to take care of Bamboo shark eggs until they become juveniles”

Singha Estate has been well-suited to operate this conservation project because of its venue and facilities. The company has established the Marine Discovery Centre at SAii Phi Phi Island Village Resort in Krabi since 2018. Moreover, Singha Estate has put an emphasis on developing its hotel and resort business in a sustainable manner by actively protecting the environment around Phi Phi Islands to maintain the marine ecosystem. It has also collaborated with governmental agencies and education institutes to run several projects, including:

Moreover, in last May, Marine Discovery Center also rescued an injured Lionfish brought by a local villager. Lionfish is beautiful but venomous, hence has to be handle carefully by an expert. Now it is under a good care of the center. Marine Discovery Centtre also has a Clownfish nursery pond to breed the species and release them into the coral reefs in suitable time and location.

SAii Phi Phi Island Viallage is a resort under S Hotels & Resorts PLC or “SHR”, a hospitality arm of Singha Estate, located in the Nopparattra National Park, Tambon Ao Nang, Amphoe Muang, Krabi. During the past years, the resort has worked with the local community in promoting environmental and natural resources conservations around the area. The Marine Discovery Centre does not only serve as an attraction for the resort’s guests, but also a learning center opening for local villagers and youths to learn about local marine life.

“We will continue to work on the environment and marine conservations as we want to sustainably grow and prosper with the society and communities, and pass on valuable knowledge to the next generations,” Ms. Thitima concluded.