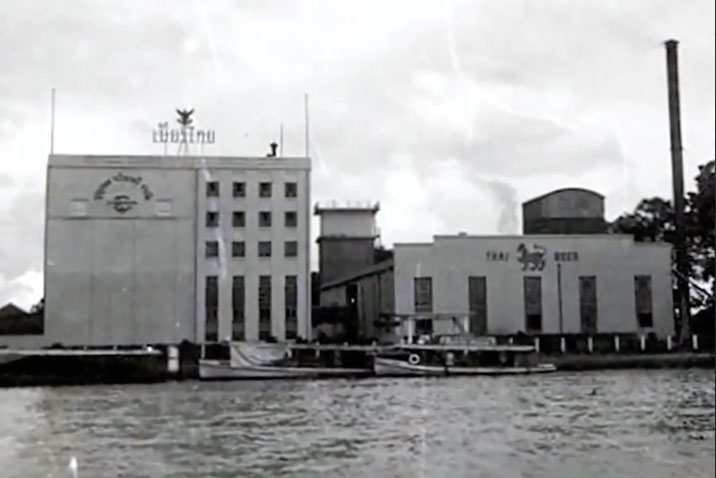 was formerly known as Rasa Property Development Plc. The Company was founded on August 14, 1995, under the former name of “Panichpoom Pattana Company Limited” with an initial paid-up capital of Baht 10 million.
SCROLL
The main objective was to engage in property development for housing estates and condominiums. The Company later underwent a name change to Rasa Property Development Plc, with listing on SET (Stock Exchange of Thailand) since April 30, 2004, under the RASA ticker symbol.

On September 12, 2014, the Company completed its business integration by entire business transfer (“EBT”) whereby the Company accepted a transfer of ordinary shares in Santiburi Co., Ltd. (“STB”) and ordinary shares in S Bright Future Co., Ltd. (“SBF”) from Mr. Santi Bhirombhakdi and Singha Property Management Co., Ltd.1 (“SPM”), respectively. At the same time, as payment in kind for such EBT, the Company issued its new ordinary shares to Mr. Santi Bhirombhakdi and SPM in exchange for the STB’s share SBF’s shares, respectively. On the same day, the Company underwent a name change to Singha Estate Public Company Limited and a change of Company’s seal. The above mentioned transactions were in accordance with the Company’s business integration plan approved by the Extraordinary shareholders’ Meeting No.1/2557 on June 9, 2014. 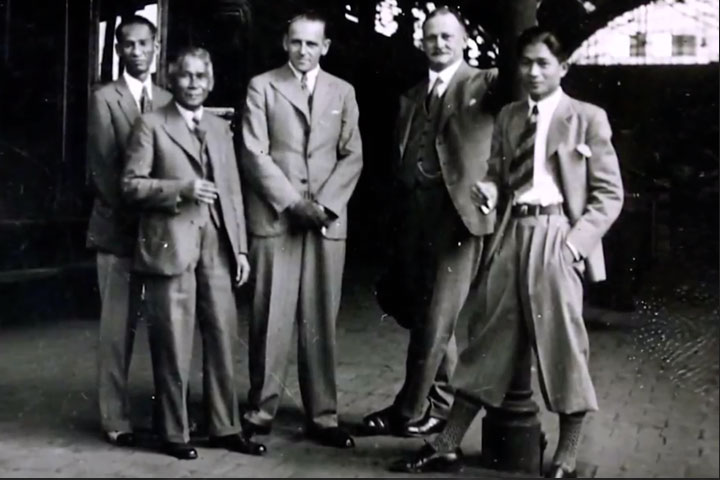